A lot of car brands don’t like to favour one audience over another, taking extra care to sidestep sticky gender politics by creating exclusively asexual models that appeal to both males and females. However, data reveals that there are some noteworthy female car buying habits are developing in the modern era. Archaic and inaccurate gender clichés aside, some distinct differences are beginning to emerge between women and men when it comes to purchasing cars. Here, we take a look at the buying trends we can expect to see during 2019 among women drivers. 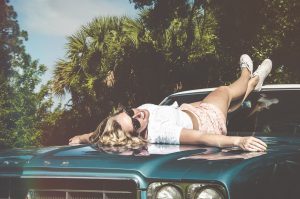 Practicality and efficiency will be big buying factors for women

Statistics have shown that price is often the major factor for everyone when it comes to purchasing a car. However, the second biggest influence appears to be different for men and women. According to the data available for 2016, males often find themselves swayed by appearance when shopping for a new set of wheels, but women typically opt for practicality and fuel efficiency. As a result, it is unsurprising to see the likes of the Chevrolet Trax, Buick Encore, and Infiniti QX70 on MarketWatch’s list of cars women are most likely to buy. These three vehicles are all particularly roomy, and don’t require frequent fuel top-ups like other big cars on the market.

Modern-day female drivers may adopt a more “sensible” approach towards carbuying than men, but that doesn’t mean they don’t appreciate great style when they see it. Footman James revealed last year that the sales of classic cars are rising among females, and are set to escalate even further during the course of 2017. As many as one in four women now consider purchasing a classic car, which represents a staggering 40% increase over the past two years.

The same study also revealed that women were extremely knowledgeable about which classic cars had experienced an increase in retail value, whereas men were less sure.

This data suggests modern female carbuyers are smart and savvy when it comes to buying vehicles, and many are beginning to develop a taste for some of the finer, more traditional motors on the market.

With the number of female entrepreneurs in Britain rising, there is set to be an increase in the amount of women buying business vehicles during 2017.

The corporate-like Chevrolet Volt is one particular model that may see significant sales from women entrepreneurs in the coming year. This electric vehicle sports a fine professional image whilst offering a great deal of space and efficiency – two factors that female drivers are frequently drawn to according to the most recent gender-based carbuying data.

The Scion iA is another car that may do well with women buyers over the next 12 months. Stylish on the inside and out, this model is perfect for many female entrepreneurs seeking a car with a professional look, and also offers terrific value for money with a fuel-economic 1.5-liter four-cylinder engine. 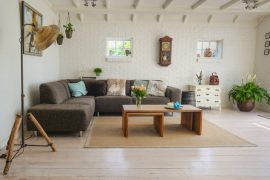 Is CBD the Most Trending Thing Now? 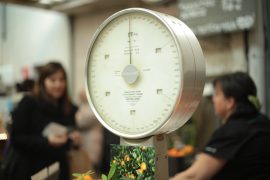 5 Reasons Why You Should Try CBD in Weight Loss 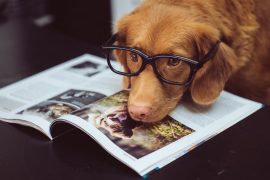 How to Treat Separation Anxiety with CBD for Pets